ONE Nigerian manidentified as Tunde Onakoya, the creator of Chess In Slums Africa, remembered one of his father’s sacrifices to ensure he had an education. 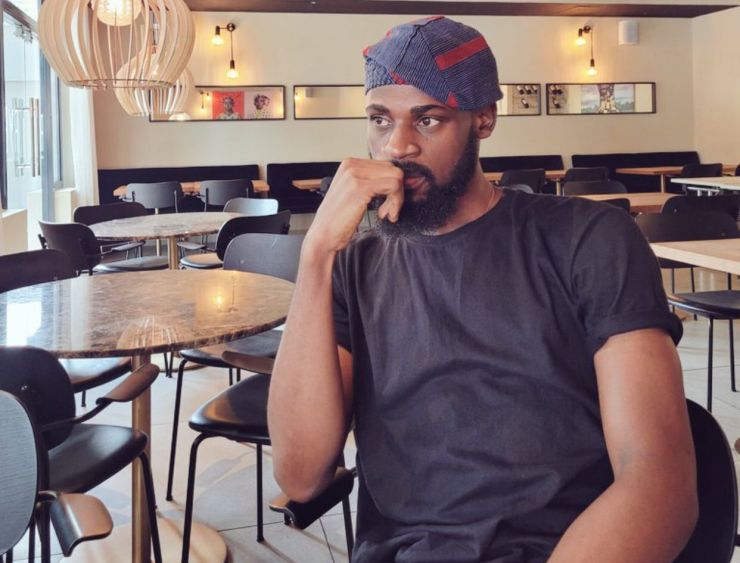 The technician said his father had sold the car he was using for a taxi service to meet the deadline for paying the West African Examination Board fees.

On Father’s Day, Onakoya took a trip to the memory lane in response to a tweet asking people to contribute memories from their fathers’ selfless acts.

He also added that selling the taxi cost him a lot as he had to move to the village to work.

“My dad sold me the car he used as a taxi so I could pay the WAEC test fee on the due date.

“It was an incredibly painful sacrifice because it affected him to the point where he had to leave Lagos and return to the village to work in a bakery.” 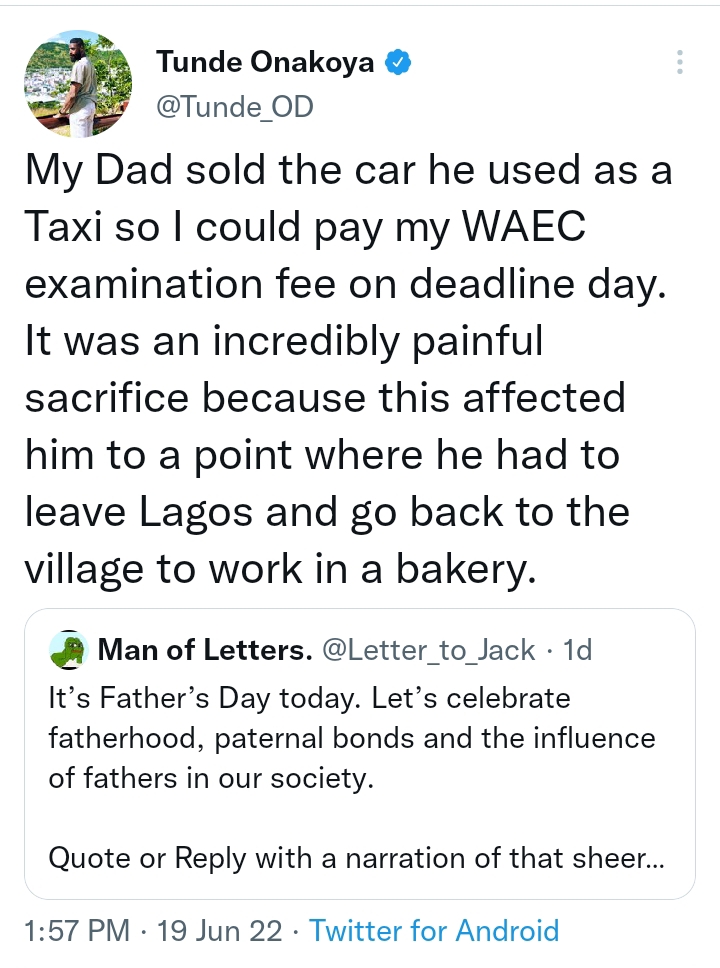 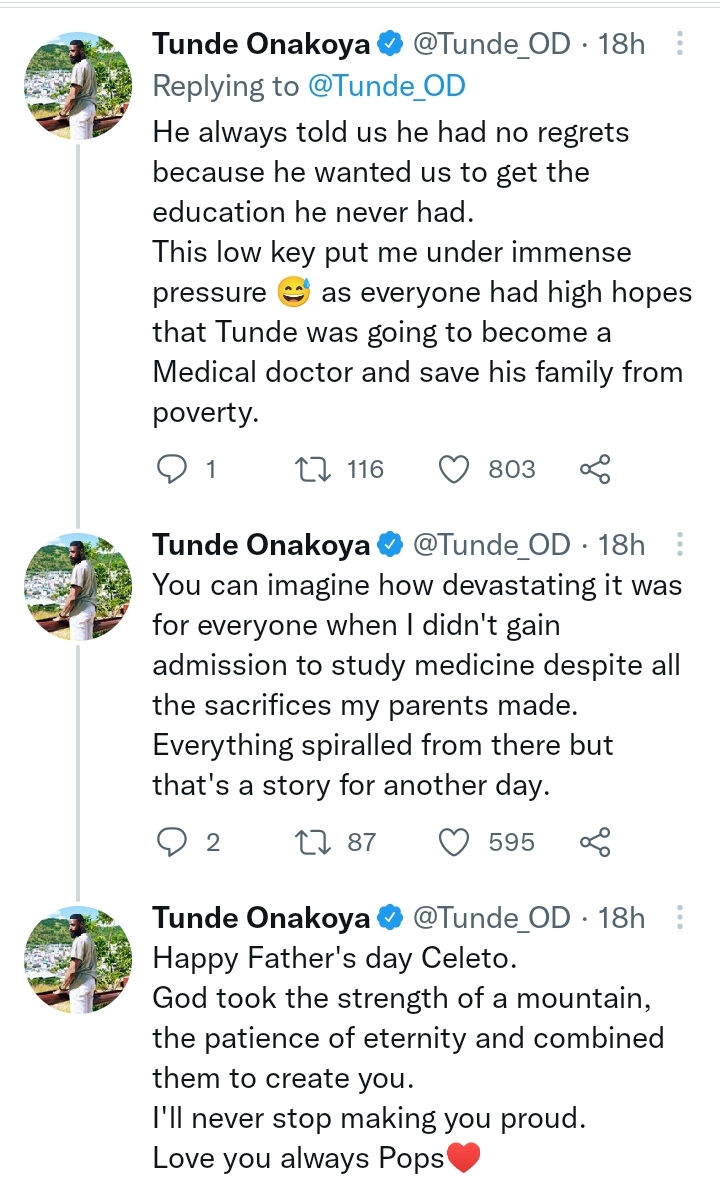